The foreign exchange market (forex, FX, or currency market) is a global decentralized market for the trading of currencies. The main participants in this market are the larger international banks. Financial centers around the world function as anchors of trading between a wide range of multiple types of buyers and sellers around the clock, with the exception of weekends. The foreign exchange market determines the relative values of different currencies.

The foreign exchange market assists international trade and investments by enabling currency conversion. For example, it permits a business in the United States to import goods from the European Union member states, especially Eurozone members, and pay euros, even though its income is in United States dollars. It also supports direct speculation and evaluation relative to the value of currencies, and the carry trade, speculation based on the interest rate differential between two currencies.

In a typical foreign exchange transaction, a party purchases some quantity of one currency by paying for some quantity of another currency. The modern foreign exchange market began forming during the 1970s after three decades of government restrictions on foreign exchange transactions (the Bretton Woods system of monetary management established the rules for commercial and financial relations among the world's major industrial states after World War II), when countries gradually switched to floating exchange rates from the previous exchange rate regime, which remained fixed as per the Bretton Woods system. 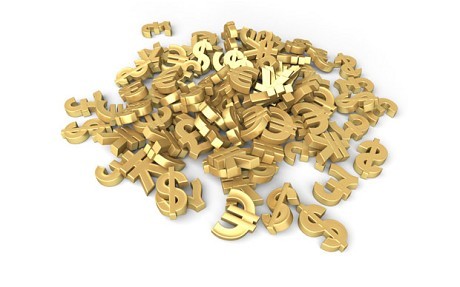